Get To Know The Owners

We are excited you are here! Here is a short version of our story and how Axe came to be!

Uniformed (Military, Police, Firefighter, Paramedic, etc.) Discounts
100% Satisfaction Guaranteed
Contact us to receive a FREE estimate on your next move. 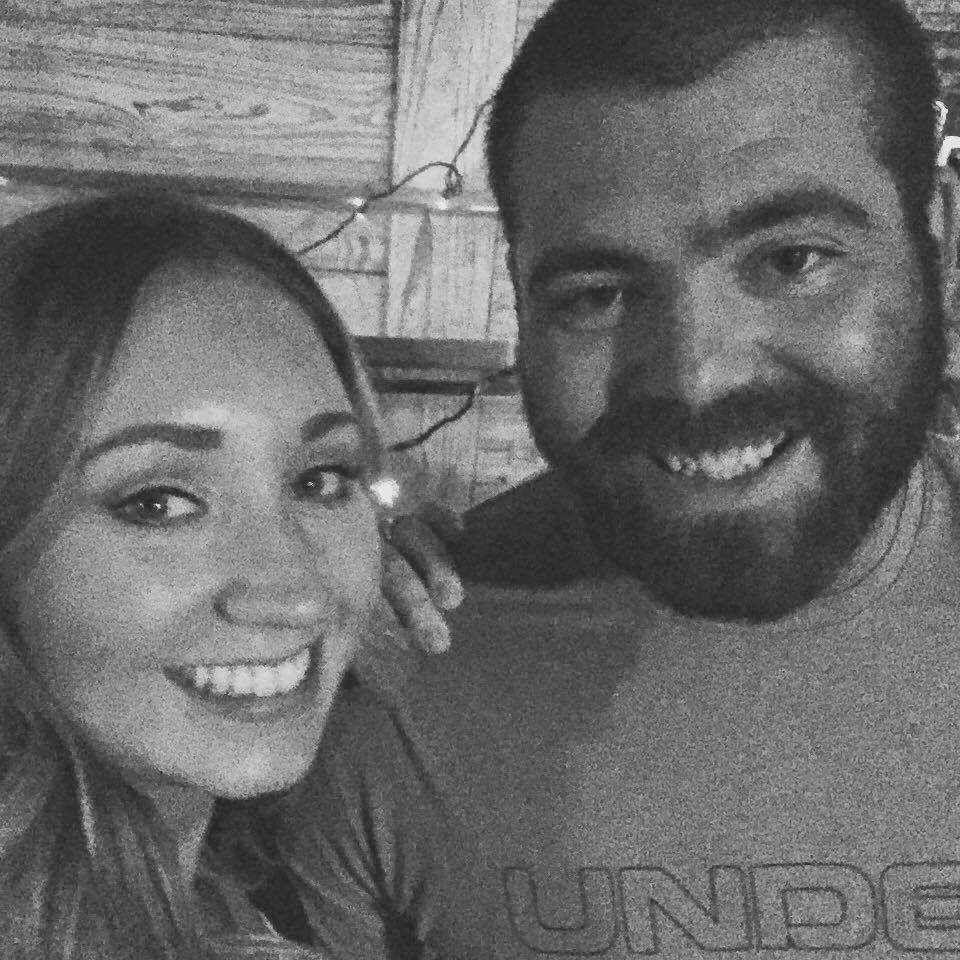 This is Marcus and Stephanie Howell. After dating through high school Marcus joined the Marine Corps and was stationed at Camp Pendleton in southern California. Joining in the summer of 2006 as a Infantryman and going on to serve overseas in Iraq for two 9 month tours. Stephanie stayed in the Tyler area and attended UT Tyler and Tyler Junior college eventually graduating with her X-ray technologist degree.

On Dec 8th 2012 two became one in Palestine Tx at Elmwood gardens surrounded by friends and family. Shortly after getting married the couple moved to San Antonio so Marcus could pursue a Job in the oil field. While living down south Marcus took on the position as shop foreman for a well head company and spent his days (and sometimes nights) working alongside guys in the shop repairing well heads and getting orders out to the field. 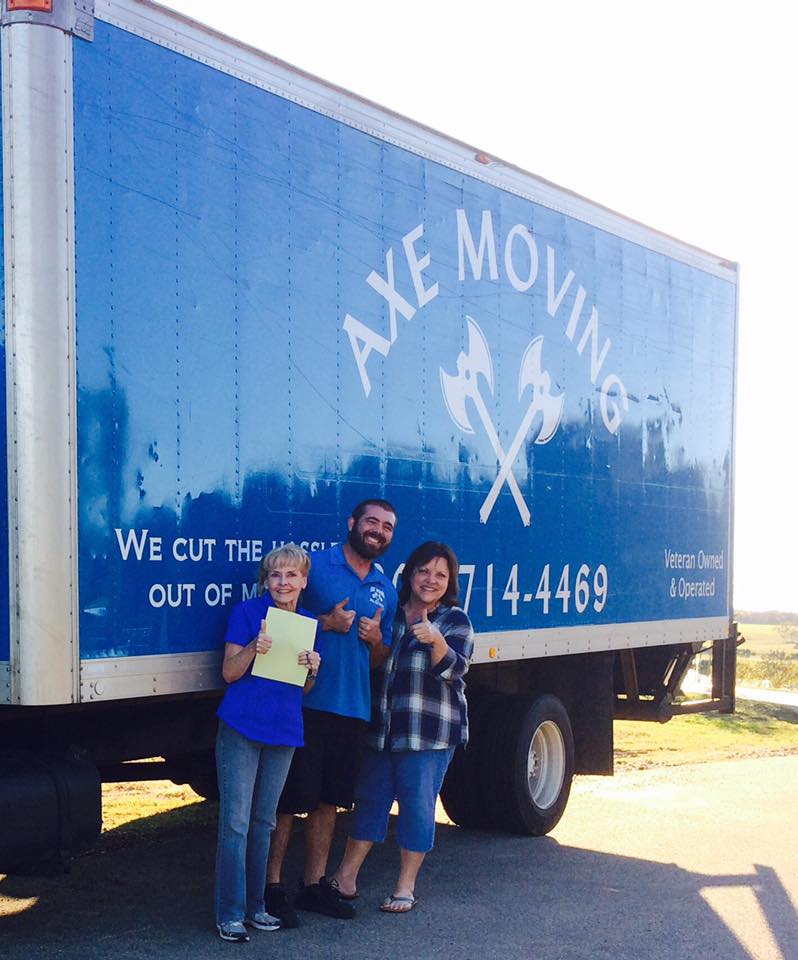 On Aug 24th 2014 their precious baby girl, Presley Laine, was born. Marcus continued to work in shop until the oilfield took a downturn in the summer of 2015. The family of three decided it was time to pack up and move back home closer to family. In July a U-Haul was packed up and they were ready for a new adventure. In that move the idea of Axe Moving became a reality. After making multiple moves since the military Marcus and Stephanie agreed that they could provide a better service than what they had come to expect when they hired movers to move them into their new homes.

While yes, their belongings had always gotten from point A to point B the communication was not always clear, and the expectations they had for the people entering their home were not met. They set out to provide a service at a higher standard and employ guys that were like minded and ready to work. When sitting down and laying out a business plan they decided the guys that would ride on their trucks would be highly vetted and when possible prior or current military men, a uniform would always be worn, and prompt on time service would be a must. 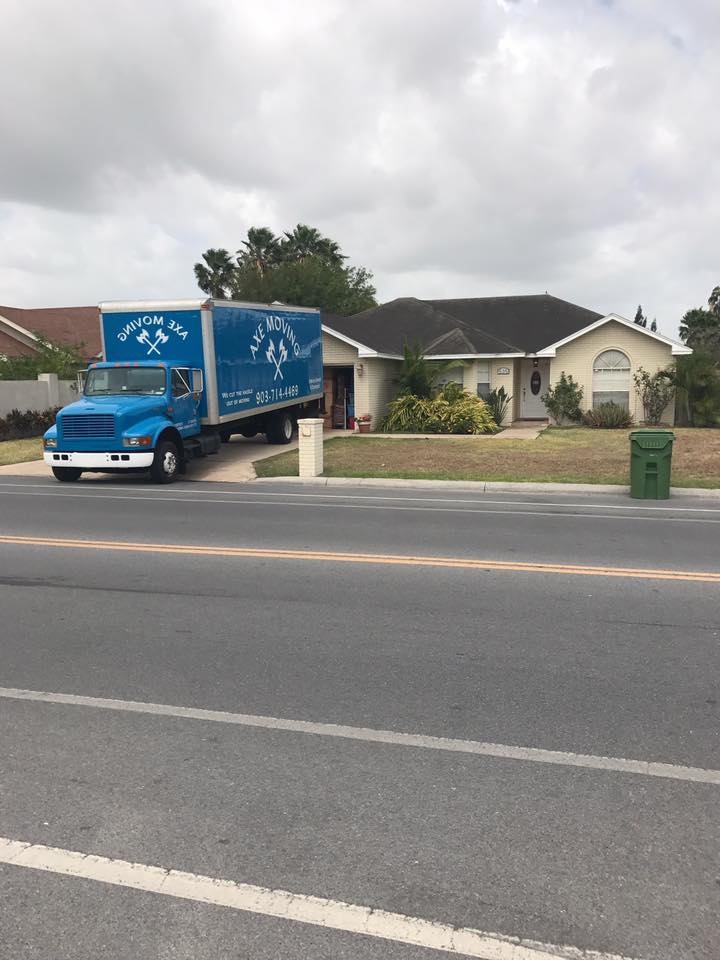 Axe Moving was opened in late summer 2015 and has been servicing the state of Texas since then. On any given day you may see Marcus, Stephanie, and even sometimes their now 4 year old daughter driving their “big blue truck” down the black top roads of East Texas serving their customers. “As a married couple and business partners we strive in all areas of our life to be up front, honest, transparent, and hard working.

We treat our customers just as if they were our family and we were transporting our own precious cargo to its new home. Every month before we flip over a new page to our schedule we pray for the boxes that are not yet filled, for the names we have not learned yet, that when they come in contact with anyone at Axe Moving there is a presence of calm and they can feel a difference they have never sensed with a moving company.” We hope to get the opportunity to move you into your next adventure, thank you for taking the time to get to know about us and what we stand for.

We look forward to speaking with you soon! 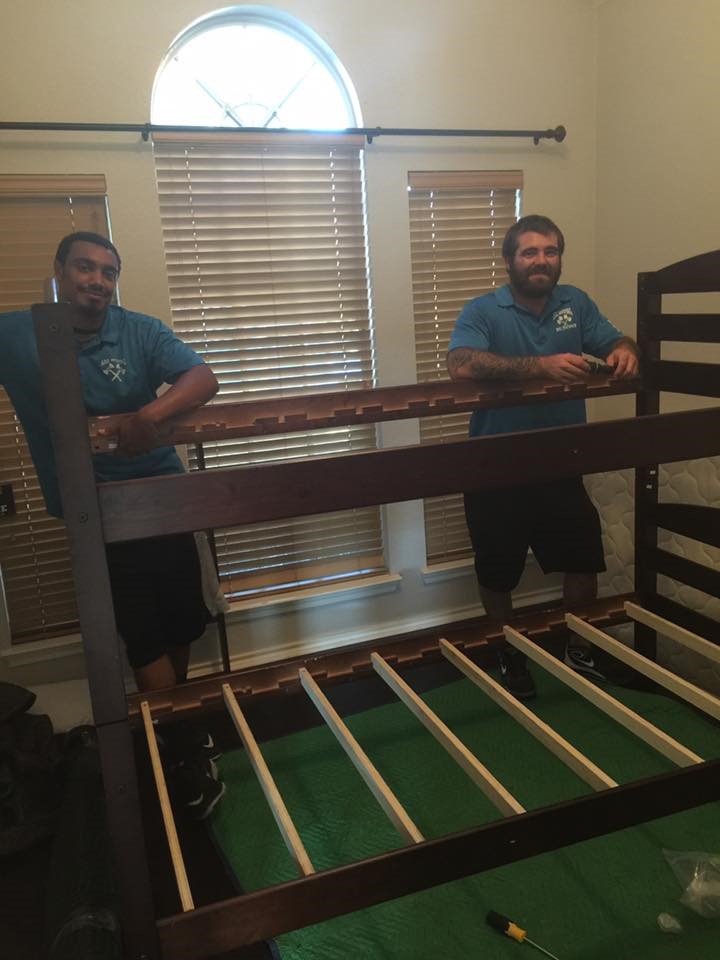 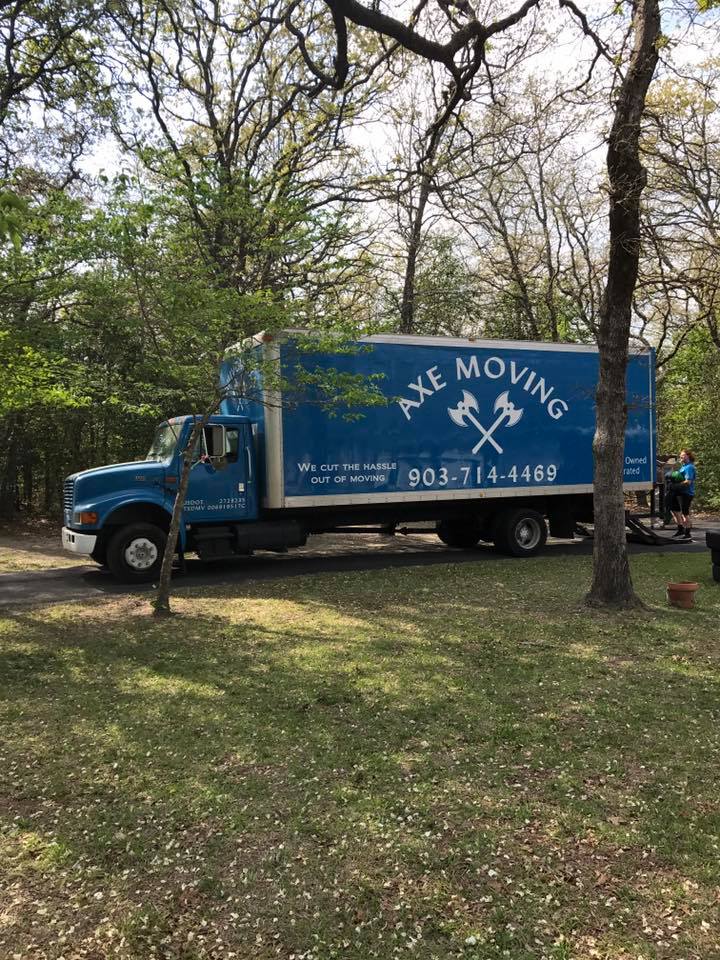 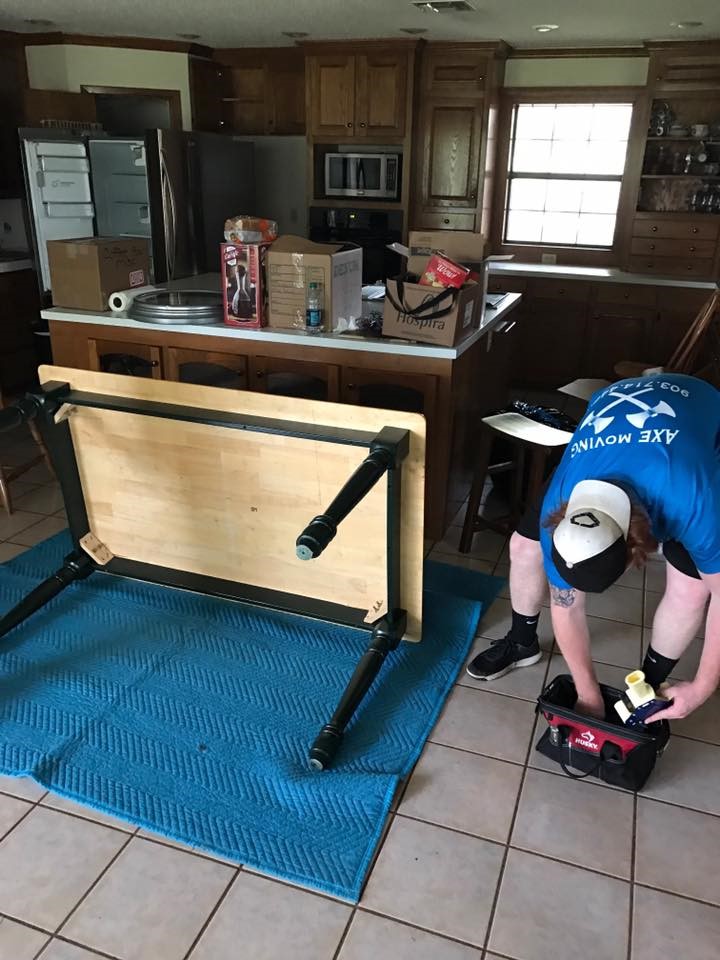 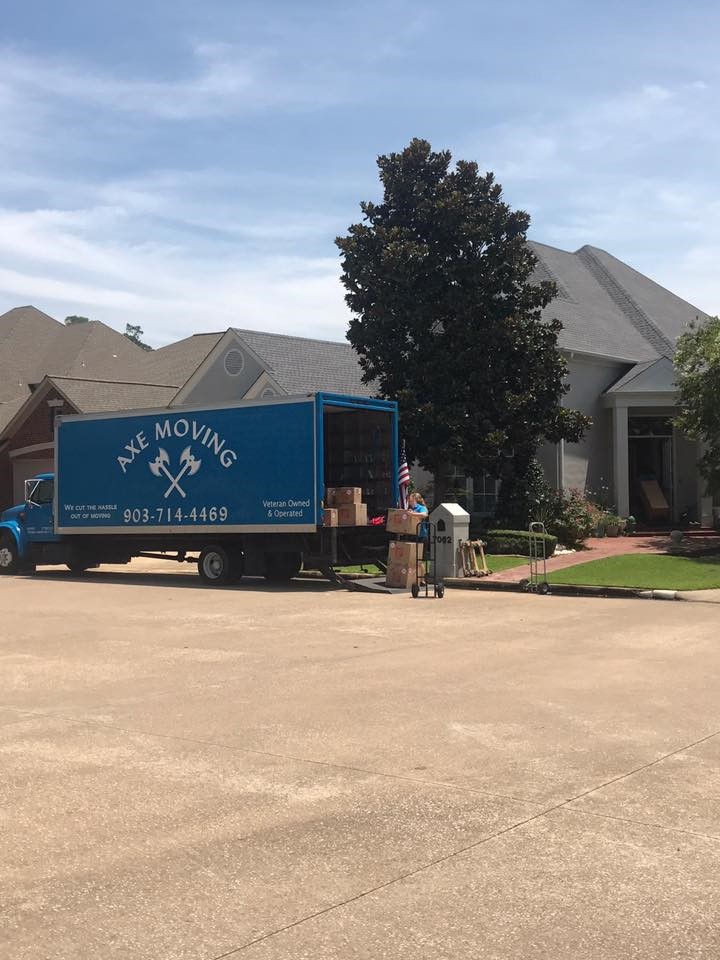